No longer are laptops and phones the only devices connected to the internet. Smart appliances are taking over the home with smart dishwashers, TVs, fridges and more entering the market. 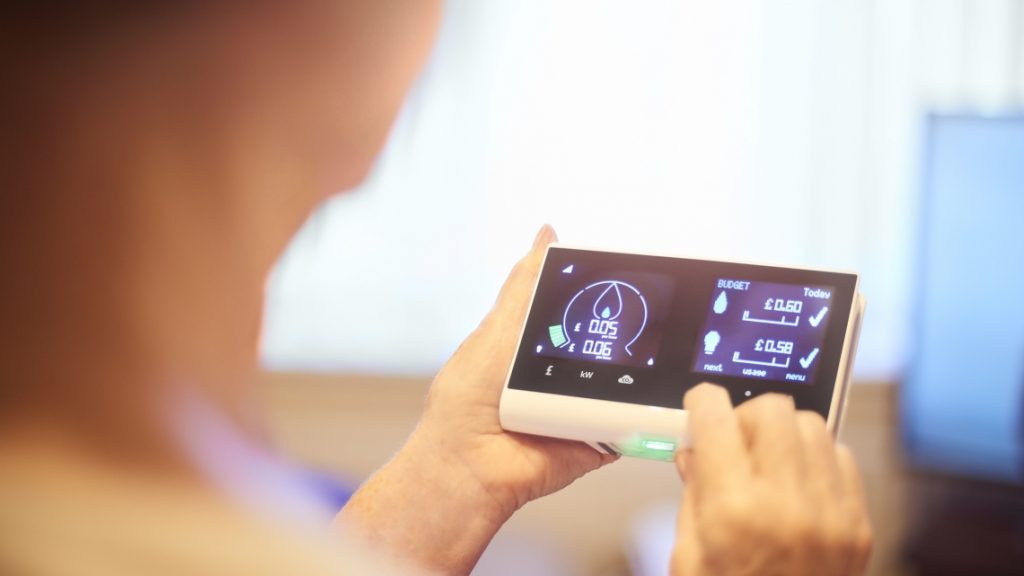 These appliances can be programmed to run when energy is at its cheapest or when a consumer is generating surplus energy and doesn’t need to buy any from the grid. This function, alongside the advent of the smart grid, rooftop solar and energy storage, is enabling customers to take control of their energy consumption, generating their own and trading it with each other to balance supply and demand across their communities – making a profit while they’re at it.

METER is a national research project to understand what we use electricity for. And anyone can take part. 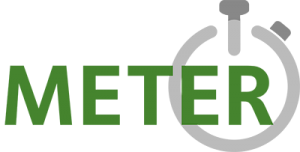 This study asks thousands of UK households to submit a one day record of their activities. During this day their electricity use is also measured minute by minute.

The combination of activity and electricity data can gives valuable insights into the timing and flexibility of electricity. METER data is intended to help with the development of new approaches to reduce demand at critical times, while avoiding inconvenience for users. METER will test different forms of incentives and interventions to establish an evidence base for load shifting against a statistically robust baseline.

This becomes especially important when trying to make better use of variable renewable sources of electricity. By identifying a load shifting potential of only 1kW (half the power of a washing machine) in 1% of UK households, the national cost saving could easily exceed a quarter of a billion pounds.

The scale of the project is made possible by the innovative use of smart phones.

Here is an example of my (Peter Bates) household’s energy usage on 21/22 September 2016. (Note we do have Solar PV and did not use the washing machine that day). You can clearly see the peak usage during the cooking of the evening meal.

More information on the METER Project and take part in the research. 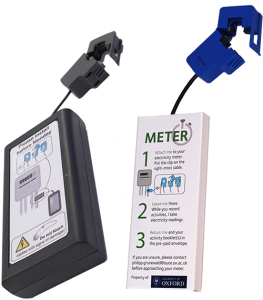 Altaeros Energies is capturing media attention with the blimp-like appearance of its prototype inflatable airborne turbine, but it is claimed that the innovation could also cut energy costs by up to 65 percent.

A helium-filled inflatable shell allows the airborne wind turbine (AWT) to ascend to heights of more than 1,000 feet, where winds are more consistent and more than five times stronger than those at the level of traditional tower-mounted turbines, says Altaeros Energies.

The company, which came out of Massachusetts Institute of Technology, has just put a 10m-wide prototype to the test. This climbed to more than 100m above ground, produced power at altitude, and landed in an automated cycle. It lifted the Southwest Skystream turbine to produce more than double the power at high altitude of a ground-based equivalent. The turbine is transported and deployed from a towable docking trailer and held steady by strong tethers. The lifting technology is adapted from aerostats, industrial cousins of the blimps that lift heavy communications and radar equipment.

Researchers at the University of Cambridge have developed a new technique that paves the way for manufacturing affordable LED light bulbs that will have a dramatic impact on carbon emissions.

The process will be utilised by Plessey, a semiconductor manufacturer based in Plymouth, UK that involves growing gallium nitride crystals on silicon that could drastically reduce the cost of making LEDs for lighting in offices and homes. The company may eventually be able to develop “smart lighting” from LED light bulbs.

Light-emitting diodes, or LEDs, are the small, coloured lights currently used in electronic equipment, bicycle lights and roadside signs. Many scientists see them as the ideal replacement for old-fashioned tungsten filament light bulbs, which are being phased out by the EU because of the amount of electricity they waste and the consequent impact on carbon emissions. 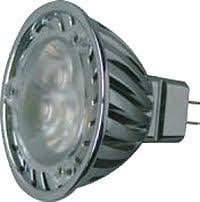 Researchers estimate that a worldwide switch to LEDs, which are far more energy-efficient, would enable the closure of 560 power plants and result in annual CO2 savings equivalent to the output of all the cars on the planet.

LEDs are also being designed to give off a more natural quality of light, which will be better for people’s health. They could potentially be used as “smart lighting” that can switch itself on or off when a person enters or leaves a room, or adjust its brightness according to the amount of daylight.

Until now, however, they have been very expensive to produce. LED light bulbs currently cost as much as £40, but this could be reduced to below £8.

The potential return on value for money is high. LEDs last for 100,000 hours at a time, compared with the 1,000 hour lifetimes offered by tungsten filament light bulbs and the 10,000 hours claimed for fluorescent lighting. The average light bulb in Britain is on for four hours every day. So, on average, LED light bulbs would only have to be changed once in every person’s lifetime.

More significant, however, are the likely benefits for the planet. Because tungsten filament light bulbs lose much of their energy as heat, just 5% of the energy they consume is used as light. Fluorescent tubes range from 20% to 25% efficiency. LEDs, however, are currently about 30% efficient and Humphreys hopes to raise that figure to 60% in time.

This means that they require far less energy than conventional bulbs. In the UK alone, the researchers estimate that the nationwide use of LEDs would save 15% of the electricity generated by power stations, resulting in a similar reduction in CO2 emissions. There are also potential cost savings: a recent (2010) US Department of Energy report estimates that savings of $20 billion per year would result if LED light bulbs became widespread in the US.

The UK’s climate Change Minister Greg Barker has announced that South West England will soon be home to the country’s first Marine Energy Park. The park, once completed, will stretch from Bristol to the Isles of Scilly and will have the potential to generate 27 gigawatts of power from the waves and tides of the area by 2050 – the same amount of power generated by 8 coal-fired plants. The project will draw on public and private resources with a huge boost from the world’s leading wave energy research and development facilities located along the future Marine Energy Park’s coastline.

During his visit, the Minister launched the South West Marine Energy Park Prospectus which outlines how the region’s public and private sector will work together with the government and other key national bodies such as the Crown Estate.
In the past seven years £100 million has been invested in the south west marine energy industry creating world leading research and demonstration facilities. Such investment has supported the development of the largest consented area for marine technologies in the world at Cornwall’s Wave Hub, the Fab–Test nursery site at Falmouth, the new marine science building at Plymouth and globally–leading research facilities at  Exeter University and the National Composites Centre at Bristol.
To help develop and commercialise wave and tidal technology, it is claimed that the UK has the most comprehensive marine energy support programme in the world. This provides help from the earliest stages of university research through to demonstration and roll-out under the Renewables Obligation.
Read DECC Press release
Download  The South West Marine Energy Park prospectus
Read more: UK’S First Marine Energy Park to Harvest 27 Gigawatts of Wave Power by 2050 | Inhabitat – Green Design Will Save the World
Posted by admin on 2 February 2012