UK Energy and Climate Change Secretary Amber Rudd has set out her vision for an energy system that puts consumers first, delivers more competition, reduces the burden on bill-payers and ensures enough electricity generation to power the nation. 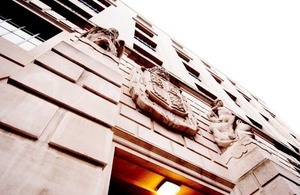 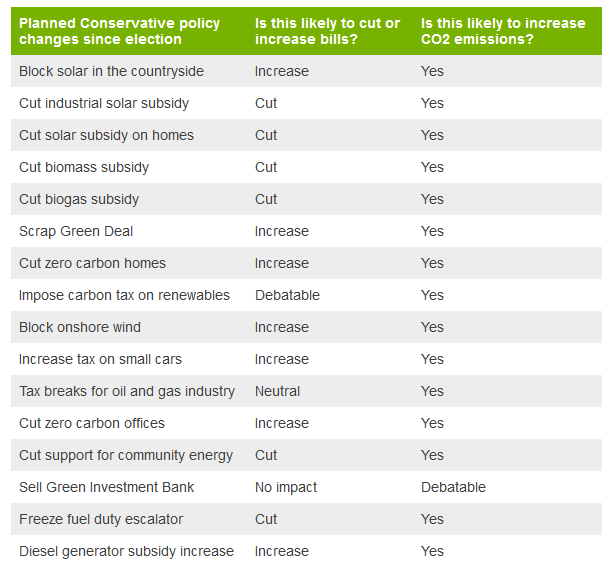 This in-depth UK Household Electricity Use Study aimed to cover the electricity usage of a representative sample of English owner-occupier homes. The report was jointly commissioned by Energy Saving Trust, the Department of Energy and Climate Change (DECC), and the Department for Environment, Food and Rural Affairs (Defra). Its results are summarised in the report “Powering the Nation”, provide the richest insights ever produced in the UK into how people use the electrical products that power their lives.

The report uncovers a number of surprises, mostly unwelcome ones:

Powering the nation shows how much we need to do to reduce our energy use in the UK and work towards a low-carbon future. Not only do we need to use less power, we also need to use power differently and at different times, altering our behaviour to reduce the ‘peak load’ demands on the grid. This will become even more crucial in the next decade, when there’s more decentralised and renewable power in the electricity mix, and we need to power the next generation of electric vehicles.

Heat pumps and heat networks could play a major role in slashing heating emissions from our buildings and factories between now and 2050, according to a new UK Government heat strategy.

The Government set out its vision on how to cut emissions from heating homes, businesses and industry over the coming decades. As well as options for making our buildings and factories more energy efficient, the heat strategy examines different ways low carbon heat could be supplied in the future. It suggests that heat pumps could play a major role in providing low carbon heat for individual buildings, while in some areas, heat networks could be the least costly and most efficient way to connect buildings, communities or industrial sites to greener sources of energy.
The UK Government says it is already starting to make the change to low carbon heat through schemes such as the non-domestic Renewable Heat Incentive (RHI) and the Renewable Heat Premium Payment, which offers money off renewable kit for householders. However the heat strategy, sets out the scale of the challenge and a framework for addressing it. It also poses questions on how best to move forward.
Full Article in Greenwise.
Posted by admin on 13 April 2012