Homebuyers who install energy-saving measures within the first 12 months of moving into their new home will be able to claim new grants – typically up to £1,500 – after a government revamp of the green deal. 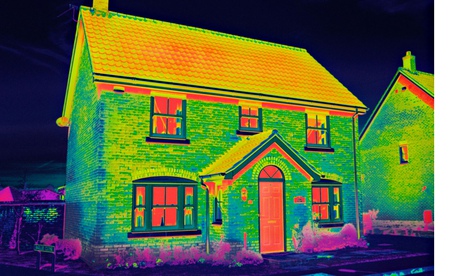 “I think it’s much more generous. It’s also much simpler. We did a lot of research on what consumers would react to, to make their homes warmer and cheaper to run.” Research, he added, also showed that people liked the “pick two from a list and get £1,000” approach. “We’ve gone for things that people most want – a new boiler, double glazing, cavity wall insulation.”